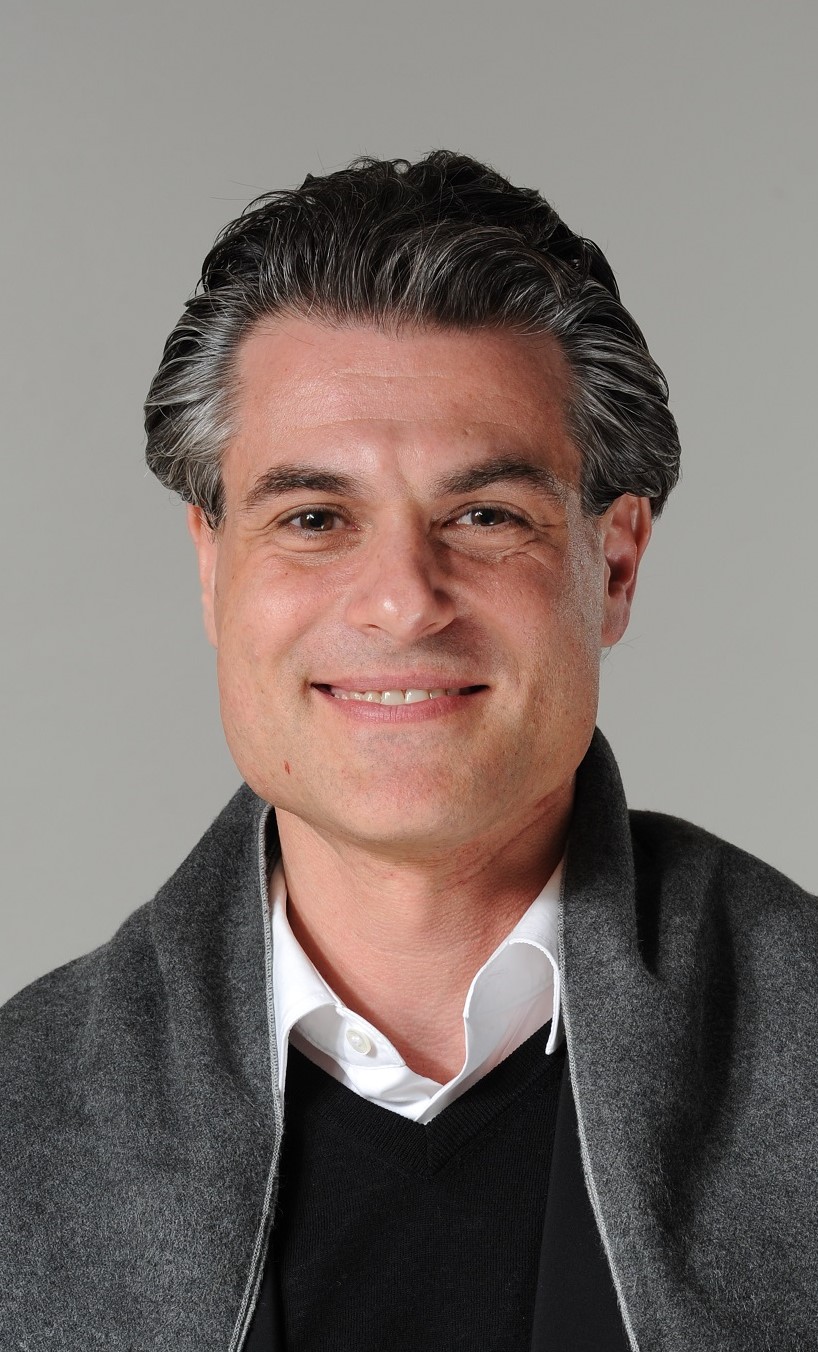 Yariv served for ten years as an active commanding officer in the Israeli Defense Forces and reached the rank of Lieutenant-Colonel in the reserves.

Yariv has volunteered at Yad Vashem Holocaust Memorial in Jerusalem and in 2004 led an archeological excavation in the town of Auschwitz. Yariv has worked on various international projects for the Carter Center, the United Nations, and the World Bank.

In 2008, Yariv joined Israel’s high-tech industry fulfilling managerial positions at Amdocs and Better Place. In 2014, Yariv was appointed as Head of the Representative Office of the Swiss Financial Group Julius Baer and in 2020 became Managing Director Senior Advisor, Head of Partnerships & Strategic Projects for Israel, Greece & Cyprus, and Turkey. Yariv volunteers his time and serves as the treasurer of the 8200 Alumni Association and is a board member of EISP - the first Israeli start-up accelerator program. He is also a board member of the Branco Weiss Educational Institute and of KOLOT, and is an active member of the YPO Israel Chapter, and the Israel-Switzerland, Israel-Japan, and Israel-Greece Chambers of Commerce. Yariv is also active in the WJC JD Corps since the initiation of the program and became in 2020 a member of its Steering Committee.