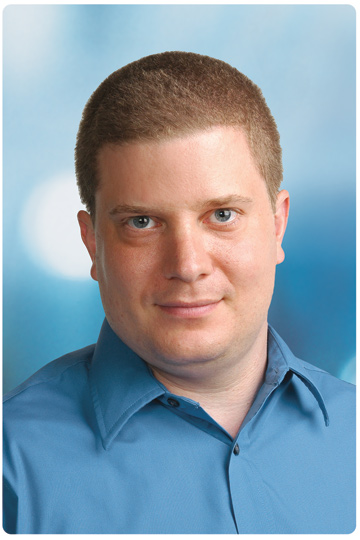 Eli Novershtern is a venture capital investor based in Israel. A lifelong Jewish activist and lay leader, Eli cares deeply about Israel-Diaspora relations, Israel advocacy, and strengthening the pluralist and tolerant aspects of Judaism, both internally and externally, via outreach and interfaith dialogue.

Eli serves as the Chair of the Steering Committee of the WJC Jewish Diplomatic Corps, a program of the World Jewish Congress, where he is also an executive board member and a member of the Investment Committee. He also serves as an active board member of the Reut Institute, Israel’s leading think tank, of which he was one of the founders; and still serves on the steering committee of the Jewish Peoplehood Coalition, intended to strengthen the connections of Israelis and Jewish communities abroad. Eli is also the chairman of Innovation: Africa - Israel, using Israeli technologies to grant access to electricity and water to some of Africa’s neediest villages, already affecting over a million lives in Africa.

Eli holds a master’s degree in Public Administration from the Harvard Kennedy School, an MSc in Management from the London School of Economics, and a bachelor’s degree in Philosophy, Political Science and Economics (PPE) and the “Amirim” honors program from the Hebrew University in Jerusalem.