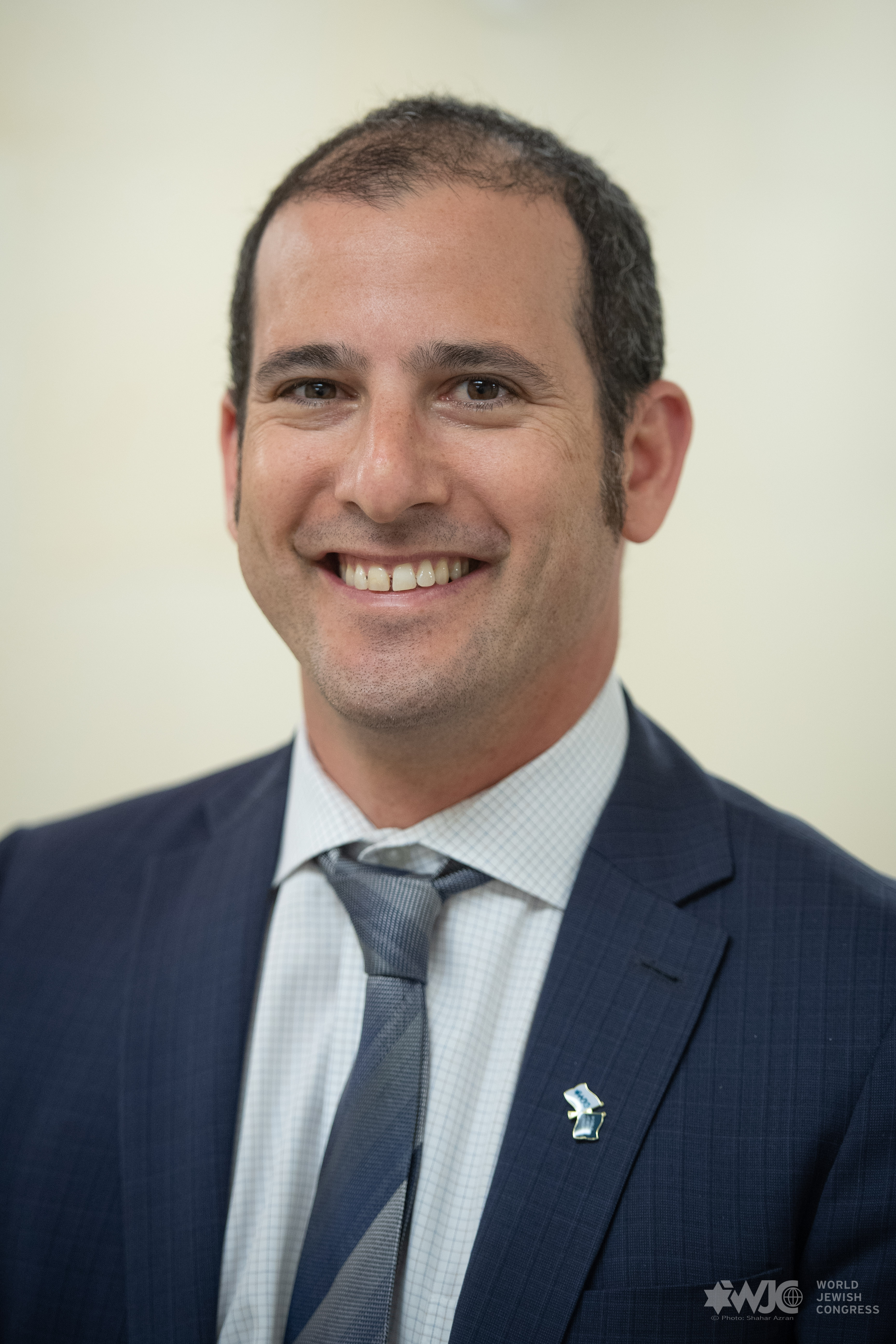 Amichai Wise is a lawyer with the Canadian Department of Justice in Ottawa. Amichai has worked in different sections of the department, including in the Crimes Against Humanity and War Crimes section. He has also worked for a private law firm practicing civil litigation. Prior to law, Amichai earned a master’s degree in history from the University of Toronto and worked in policy at a national disability rights organization in his hometown of Toronto, as well as in international affairs while living in Prague.

Amichai has served in different leadership and advocacy positions within the Jewish community. His involvement has included acting as Chair of the Darfur Action Committee for the Canadian Jewish Congress (now the Centre of Israel and Jewish Affairs) helping to organize different grassroots and national advocacy initiatives to raise awareness about the genocide in Darfur across the country and participating in an initiative to mark the 25th anniversary of the Rwandan genocide.

Amichai continues to be a leader in the Jewish communal world as a steering committee member of the WJC Jewish Diplomatic Corps.