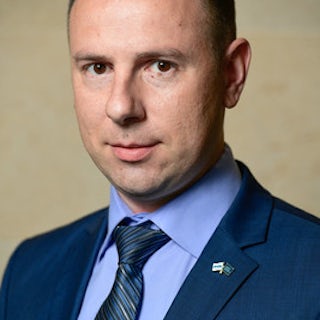 Victor was born in Kishinev, Moldova a Soviet Union republic in 1978.

Victor served in the IDF in the logistics unit of the Artillery brigade.

Since 2005, Victor lives in Kishinev, Moldova.

Before joining the WJC, Victor worked as a deputy Director of the Jewish Community of Moldova.

Victor is married and has a son.