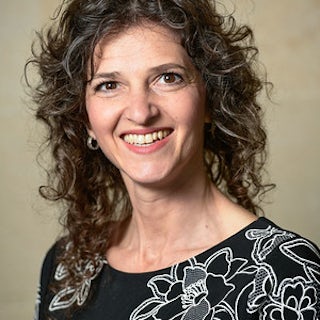 Verónica Machtey serves as Director of Strategic Affairs at the Latin American Jewish Congress. Previously, she worked as a consultant for the Argentinean government and as an advisor to several nonprofit organizations.

In 2006 she moved to the United States, where she worked for the Foundation for the Defense of Democracies, a think-tank devoted to the fight against terrorism, and for Project Interchange, a nonprofit organization that connects leaders worldwide with Israel.