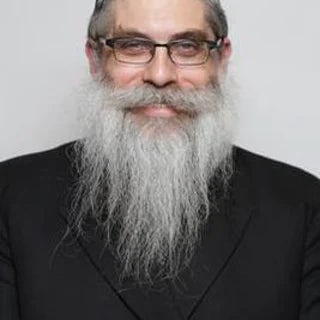 Rabbi Yaakov Dov Bleich was born in Brooklyn, New York in 1964. He studied at Yeshiva Karlin Stolin and from graduated Telshe Yeshiva High School in Chicago, where he began his rabbinical studies. From 1984-1986, he studied at the Karlin Stolin Rabbinical Institute in Jerusalem, and he received his rabbinical ordination at Yeshiva Karlin Stolin in Brooklyn.
In 1989, Rabbi Bleich and his wife moved to Kiev, Ukraine. In 1990, Rabbi Bleich was appointed chief rabbi of Kiev and Ukraine, and has served in that post ever since. Rabbi Bleich has been instrumental in founding the Kiev Jewish Community, the Union of Jewish Religious Organizations of Ukraine, the first full Jewish day school in Ukraine, the first legal Jewish orphanage and boarding school in Ukraine, the Chesed Avot welfare society of Kiev, the Magen Avot social services network of Ukraine, and a host of other organizations.
Rabbi Bleich also serves as vice-president of the European Jewish Congress.