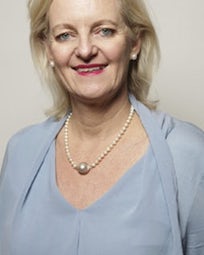 Mary Kluk is a prominent educator, human rights activist and Jewish communal leader in Durban, South Africa. She is the Director and Board Chairman of the Durban Holocaust Centre, which she founded in 2008 to provide a resource for educators following the inclusion of the study of Nazi Germany and the Holocaust in the South African Education Department’s National Curriculum. Since its establishment, the centre has vigorously pursued its core objective to engage in and promote the education of the public, and particularly the youth, about the consequences of prejudice, racism and discrimination.

In 2011, Mrs Kluk was elected National Chairperson of the SA Jewish Board of Deputies (SAJBD), which protects the civil rights of the South African Jewish community and leads the community in helping to strengthen democracy and combat racism and discrimination in the general society. The first person from KwaZulu-Natal Province and only the second woman to hold this pivotal position, she served two terms as chairperson and three as President of the SAJBD and is now a National Vice-President. Since 2011, Mrs Kluk has served as an Executive Member and Head of Security Committee of the World Jewish Congress, which represents Jewish communities in 100 countries around the world.  Mrs Kluk is the President of the Africa Australia Region of the World Jewish Congress.

In addition to her ongoing involvement in Jewish communal affairs, Mrs Kluk is a trustee or patron of a number of leading Durban charitable foundations, including the Beare Foundation, Dennis Hurley Centre, Durban Jewish Education and Charitable Trust and Israel South Africa Foundation. 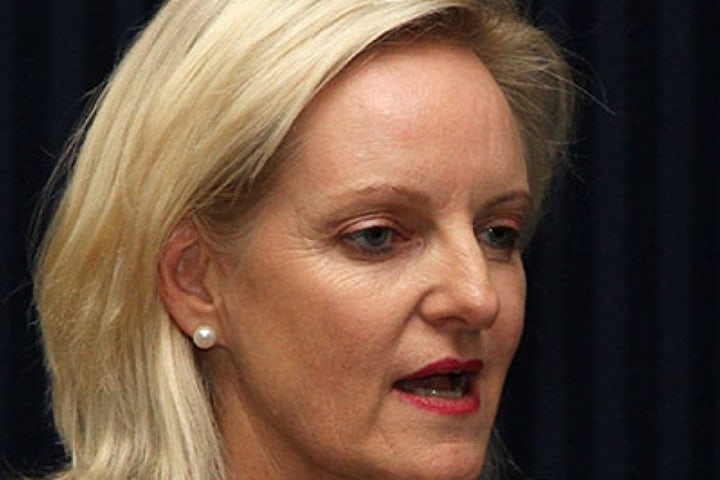 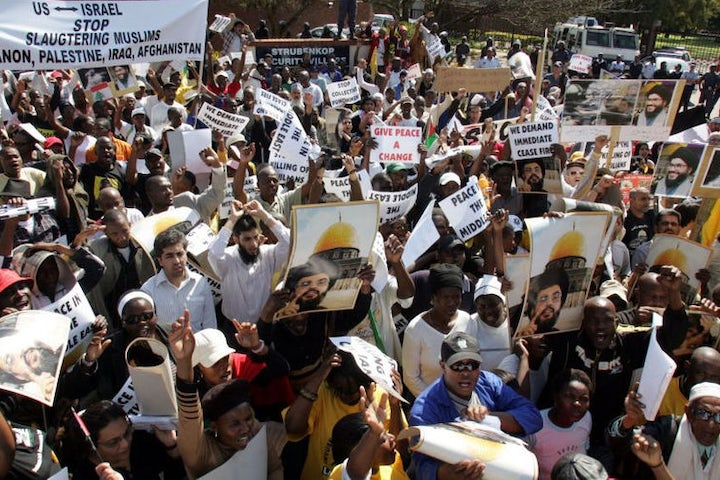