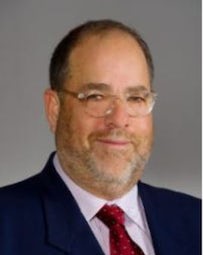 Joel Reitman is Founder and President of Jillcy Capital ULC, a global investment firm. He co-founded the advertising company, MIJO Corporation, and served as its President and CEO from 1978 to 2011, when it was sold.

Joel is an active volunteer in the Jewish community and beyond. He has a long history of involvement with the Canadian Jewish Political Affairs Committee (CJPAC), having served as a Board member since its inception in 2005 and as National Chair from 2009-2011, for which he received a letter of commendation from Prime Minister Harper.

From 2007-2013, he served as a member of the Jewish Federations of Canada – UIA(JFC-UIA), as Co-Chair of CIJA’s Local Partnership Council in Toronto, and as a member of the Board of the Jewish Federation of Greater Toronto. Joel serves on the Sinai Health System board and is a co-founder, advisor and Board member of The Cyril & Dorothy, Joel & Jill Reitman Centre for Alzheimer’s Support and Training at Mount Sinai Hospital (2009 to present).

Joel is also a member of the Steering Committee for the Toronto Western Hospital Tanz Centre for research in neurodegenerative diseases. In 2015 Joel joined the Board of Directors of the Siminovich Prize, recognizing excellence and innovation in Canadian theatre. Joel is a Vice President of the Board of the Jerusalem Foundation, an independent community foundation dedicated to preserving an open, equitable and modern society in Jerusalem through an approach centred on community vitality, cultural life, and coexistence for all of Jerusalem’s residents.

In 2013 Prime Minister Stephen Harper presented Joel with the Queen’s Diamond Jubilee Medal. Joel also received the Jewish Federations of Canada – UIA CHAI Award in recognition of his dedication to strengthening Jewish life and Jewish identity in Canada, Israel, and throughout the world. Joel and family received a Humanitarian Award from McGill University in recognition of support for the Montreal Neurological Hospital.

Joel received his Bachelor of Science in Educational Communications from Ithaca College. He is a graduate of Cushing Academy (Ashburnham, MA). 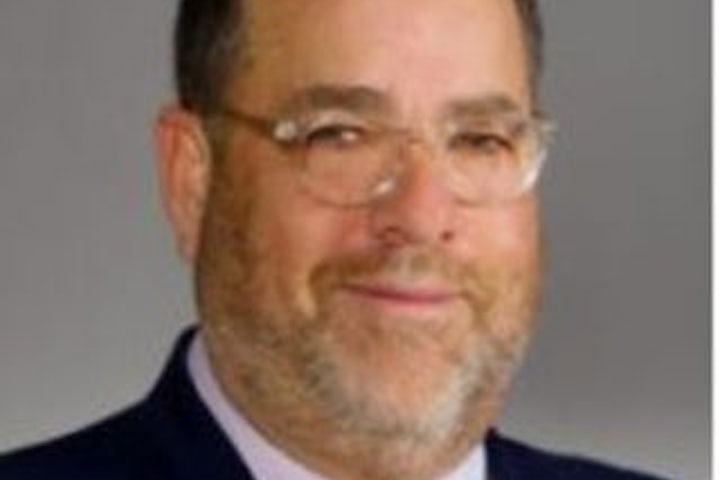