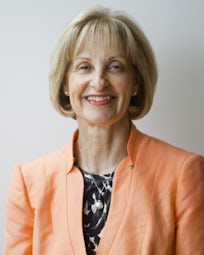 Jillian has held executive and non-executive positions in a variety of Australian corporations and across the financial sector. She is a Fellow of the Institute of Company Directors, Member of the Harvard Club of Australia, Member of Chief Executive Women and Founding Co-Chair, WomenCorporateDirectors (Australian Chapter).

After completing her Masters at Harvard Law School and working in a New York law firm, Jillian returned to Sydney to become a Senior Associate and later a partner at Allen, Allen and Hemsley in the corporate and environment fields.

She then went on to become a Commissioner and later Deputy Chair of the Australian Securities and Investments Commission. After completion of her five year term she was a review member of the Dawson Review into the Trade Practices Act. In 2003 she set out to pursue a non-executive career and has held a range of corporate and government advisory board positions since then. 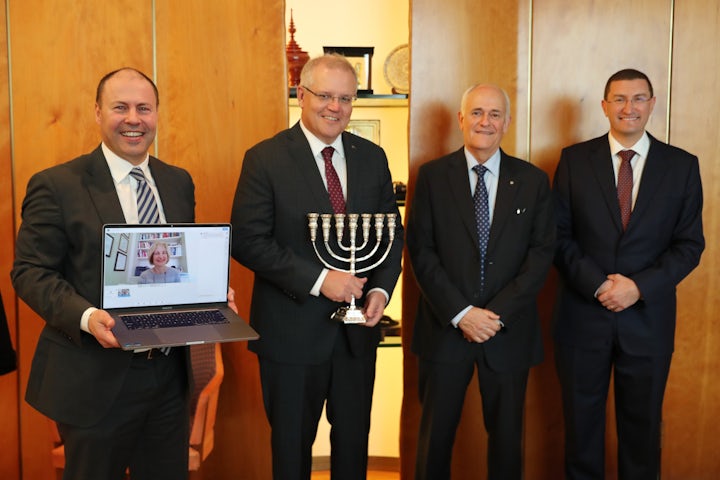 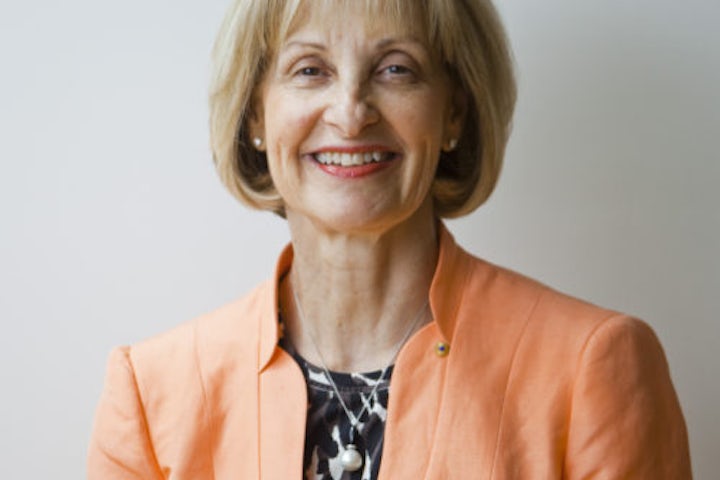