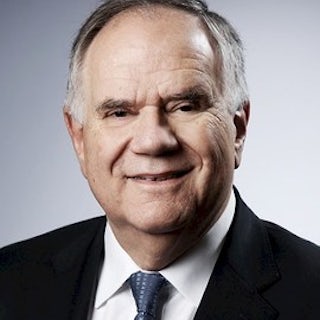 Dr. Herbert Winter was born in Zurich in 1946. He studied jurisprudence at the University of Zurich and was awarded a doctorate in 1974. He is married and a father of four. Professionally, he is a member of the law firm Winter & Partner in Zurich, which specializes in international commercial, corporate and inheritance law.

Dr. Winter has been the President of the Swiss Federation of Jewish Communities since 2008. He has also been acting for many other Jewish causes, such as for the recovery of dormant assets of Holocaust victims in Swiss banks and insurances. He was also appointed a member of the Provenance Research Advisory Board of the Kunstmuseum Bern, the heir of the Gurlitt legacy.