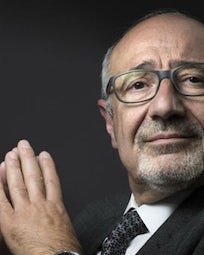 Francis Kalifat was born in 1952 in Oran, French Algeria. He moved to Paris in 1962, at the end of the Algerian War. He grew up in Trappes, and Versailles. He was educated at the Lycée Hoche and graduated from University of Paris-Sud.

Kalifat started his own business, a shoe company which he still runs at the age of 22.

As a teenager he volunteered for Betar 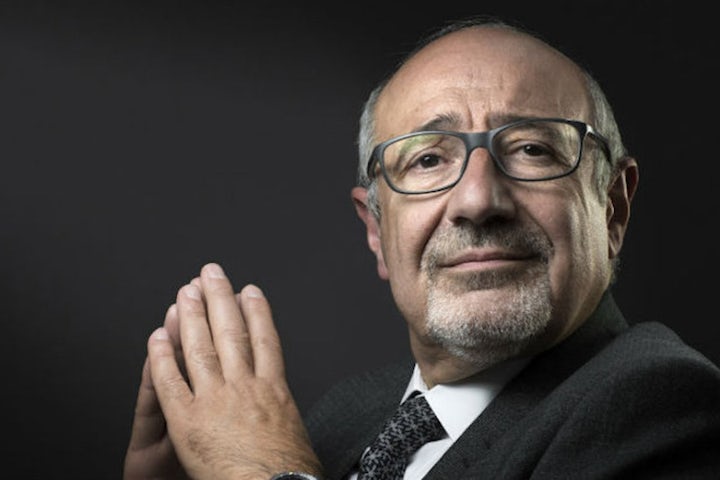 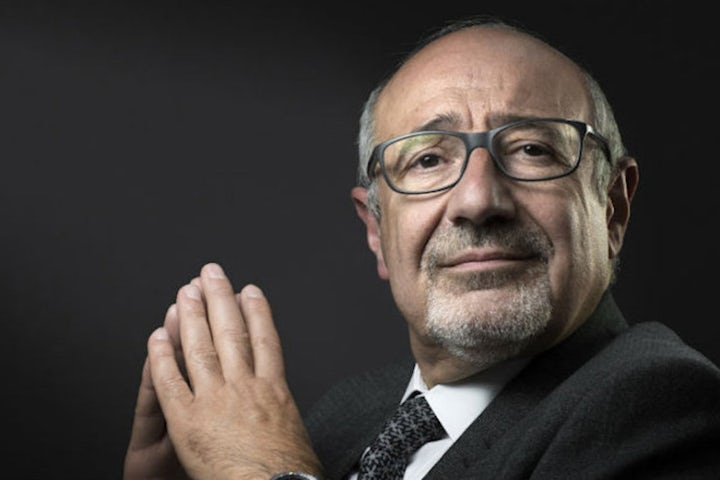 FROM OUR COMMUNITIES | France | Francis Kalifat, President of Crif