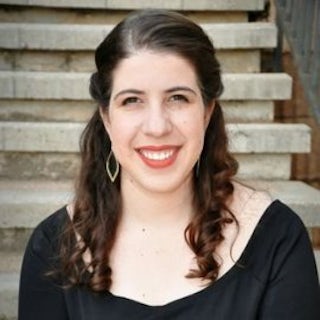 Avigayil Benstein was elected to serve as President of the World Union of Jewish Students in December 2017. She is in the process of completing her Bachelor's degree in Middle Eastern Studies and International Relations at the Hebrew University of Jerusalem.

Avigayil was born in Israel to olim from the United States and the United Kingdom, and grew up in Beit Shemesh. She served in the IDF Spokesperson's Office as a media liaison to European media outlets, and interned at the Israeli embassy in London and in the mayor of Jerusalem's public affairs division.