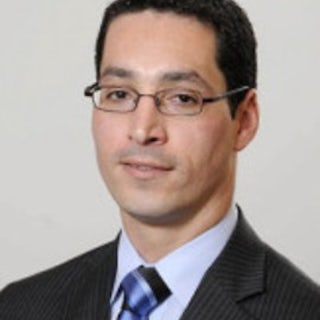 Anton Block has been president of the Executive Council of Australian Jewry (ECAJ) since November 2016. He has been active in Jewish community life since 1991, joining the board of the North Eastern Jewish Center in 1994 and the Jewish Community Council of Victoria (JCCV) in 1998, of which he became president in 2005. Block has been a member of the ECAJ board since 2015.