As stated in the Report, Nauru has shown commendable progress in safeguarding human rights, through the protection and strengthening of the institutions that support human rights.

We applaud the Government of Nauru for following the recommendations of establishing a child protection system, as well as establishing legal frameworks to protect women from gender, domestic and sexual violence, which is an inalienable step in ensuring gender equality and respect. We also commend the Government of Nauru for furthering the promotion of gender parity in national institutions, particularly promoting women in decision making and leadership roles.

The Republic of Nauru has also shown its respect for the founding principles of the United Nations by its support of the promotion and protection of human rights in the international arena. With its outstanding voting record in UN bodies in support of peace and human rights, Nauru rightfully opposes double-standards and polarization that can only be a disservice to the noble goals that these bodies claim to pursue.

We wish the Republic of Nauru the best of luck in the further promotion and safeguarding of human rights. To this end, we call upon the Government of Nauru to join the International Holocaust Remembrance Alliance and to adopt its working definitions of Antisemitism and of Holocaust Denial and Distortion, in order to broaden and diversify the tools in use and further institutionalize the fight for human rights and against discrimination on all societal levels. 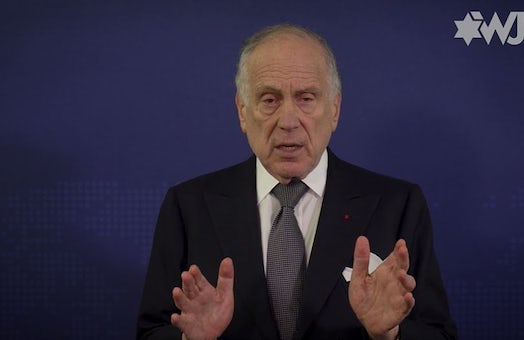 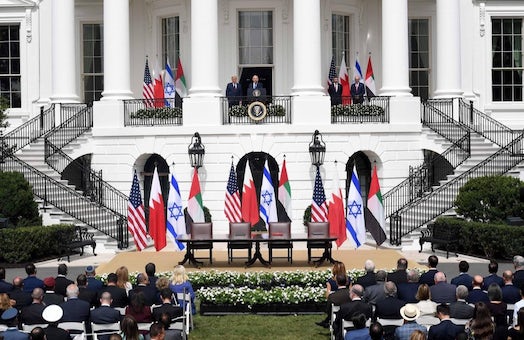 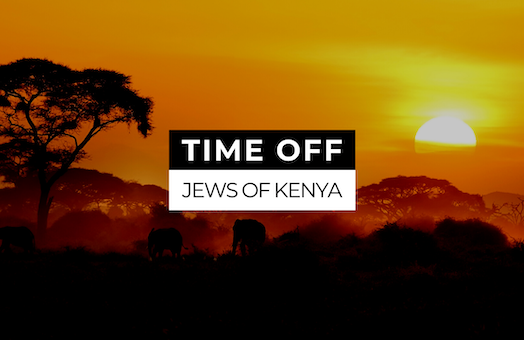 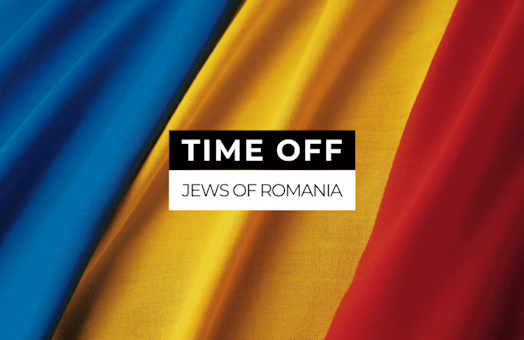 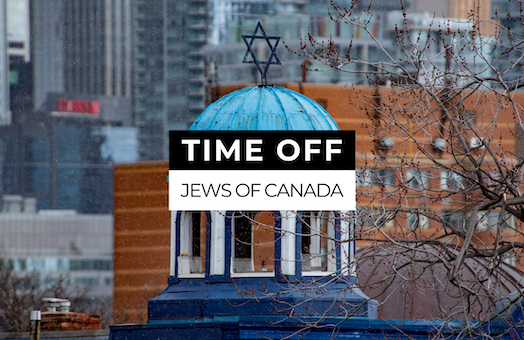 Time Off: Jews of Canada 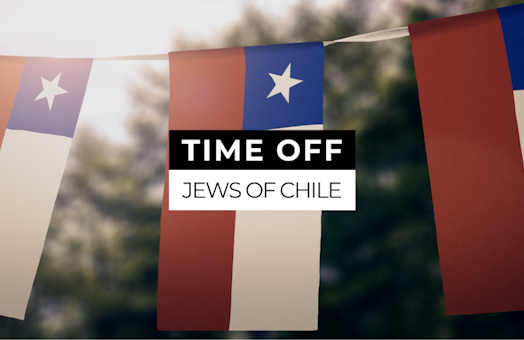 Time Off: Jews of Chile